The Dianne Red variety, with their moist orange flesh, are often called ‘yams,’ but are actually members of the sweet potato family. They are easily identified by their deep red/maroon jacket and ovate shape. Use a few in any recipe which calls for mashed or grated sweet potato.

The Dianne Red was named for its red-purple skin. Although, its flesh is orange-yellow, moist, and starchy, with pumpkin-like attributes that are especially scrumptious in a sweet potato pie. They are most commonly baked whole or roasted and served alongside complimentary ingredients such as cinnamon, butter, cilantro, and chili pepper.

When storing your sweet potato, do not refrigerate as it will form a hard core in the center. Keep in a cool, dry, and well-ventilated container like a bin or basket.

Time : Use within a week or two after purchase

Cleaning : Rinse every inch and scrub with a vegetable brush for the best flavor. Then dry jacket completely with a paper towel. 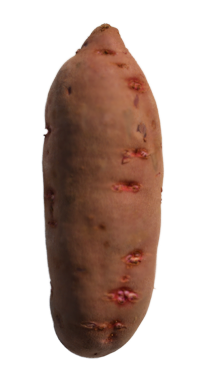 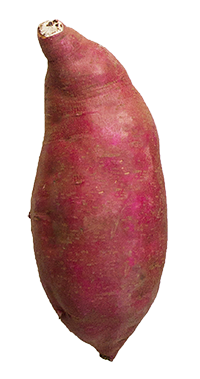 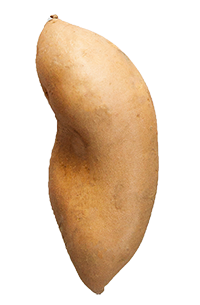 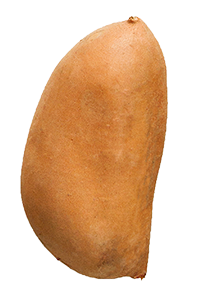 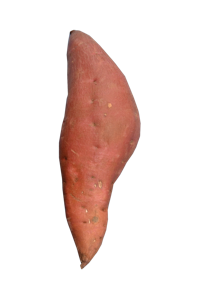